MY JOURNEY AND CREDENTIALS

I didn’t know ‘where I was at‘ until I took a chance and tried something completely new.

Wherever you are at is not the problem, the problem is accepting that your options are possible.

There was a time in my life when I felt completed attached to how I thought my life should be. My bubble was small and I didn’t feel like I had options to live the life I truly desired.

Travel abroad changed my life. It opened me up to a world of difference and choice, and I could see myself as more than a shy little girl with big ideas trapped in her body.

I learned to see the world anew. I learned to change my perspective and became motivated by my true potential.

I have since set out to share the same possiblity with others.

In 2000, I was fortunate to take my first class with Nimisha Jimenez, formerly of Healing Harmony Yoga. Nimisha had trained as a Kripalu Yoga Teacher and it was through her that I did my first Yoga Teacher Training in 2004.

Kripalu is a Yoga Ashram founded by Yogi Amrit Desai in 1970. The Ashram is a model of simple living focused on selfless service. It bridges Western and Yoga psychology. It was through studying with Nimisha that I learned and embodied the principles of meditation in motion.

The transformative opportunity that Yoga offered me, encouraged further exploration of my inner child and how to connect to the joyful nature of now through adventure and play.

From 2010 – 2015 I explored various styles of Yoga for children: Yoga for Kids, Rainbow Kids Yoga, and Young Yoga Masters.

Studying Yoga for children grounded me in a heart-centred, play-based approach to teaching and training. It was through these trainings that I rekindled my true passion for adventure, living and learning.

In 2012, I found my true path in Classical Yoga when I had the opportunity to study Yoga Therapy with Erin Byron – Psychotherapist, Yoga Therapist, Author, and Speaker. This training allowed me to honour and practice the depth of Yoga, off the mat and in my life.  It was here that I trained to become a Classical Yoga Lifestyle Coach.

Erin’s teacher, Robert Butera (founder of the Yoga Life Institute in Pennsylvania, U.S.A), was a student of Dr. Jayadeva (Sri Yogendra’s son) and Hansaji Yogendra at the Yoga Institute in Mumbai.

Shri. Yogendraji was the first Classical Yoga Teacher in the U.S.A. At the end of World War One, when he ventured West to spread Classical Yoga. He landed in New York in 1919 and met with medical practitioners and scientists to demonstrate Yoga’s healing potential.

When Yogendraji’s widowed father needed support, he moved the Yoga Institute back to India in 1923. He continued his mission of bringing Classical Yoga from the mountains to the city.

Later in life when Yoga began to be practiced solely as physical culture in the form of exercises, Yogendra’s mission served to preserve authentic Classical Yoga, which aims to transform an individual’s entire personal complex, including conscious and subconscious aspects of the mind. Shri. Yogendraji continued to spread awareness of Classical yoga until his death in 1989.

Dr. Jayadeva Yogendra continued his father’s legacy until his death in 2018. And, Hansaji Yogendra is still carrying on the legacy today as the Director of the Yoga Institute.

From 2019 to 2021 I had the pleasure of continuing my training with the Yoga Institute. Through the guidance and wisdom of Atul Pednekar, I completed a diploma in Yoga Psychotherapy. 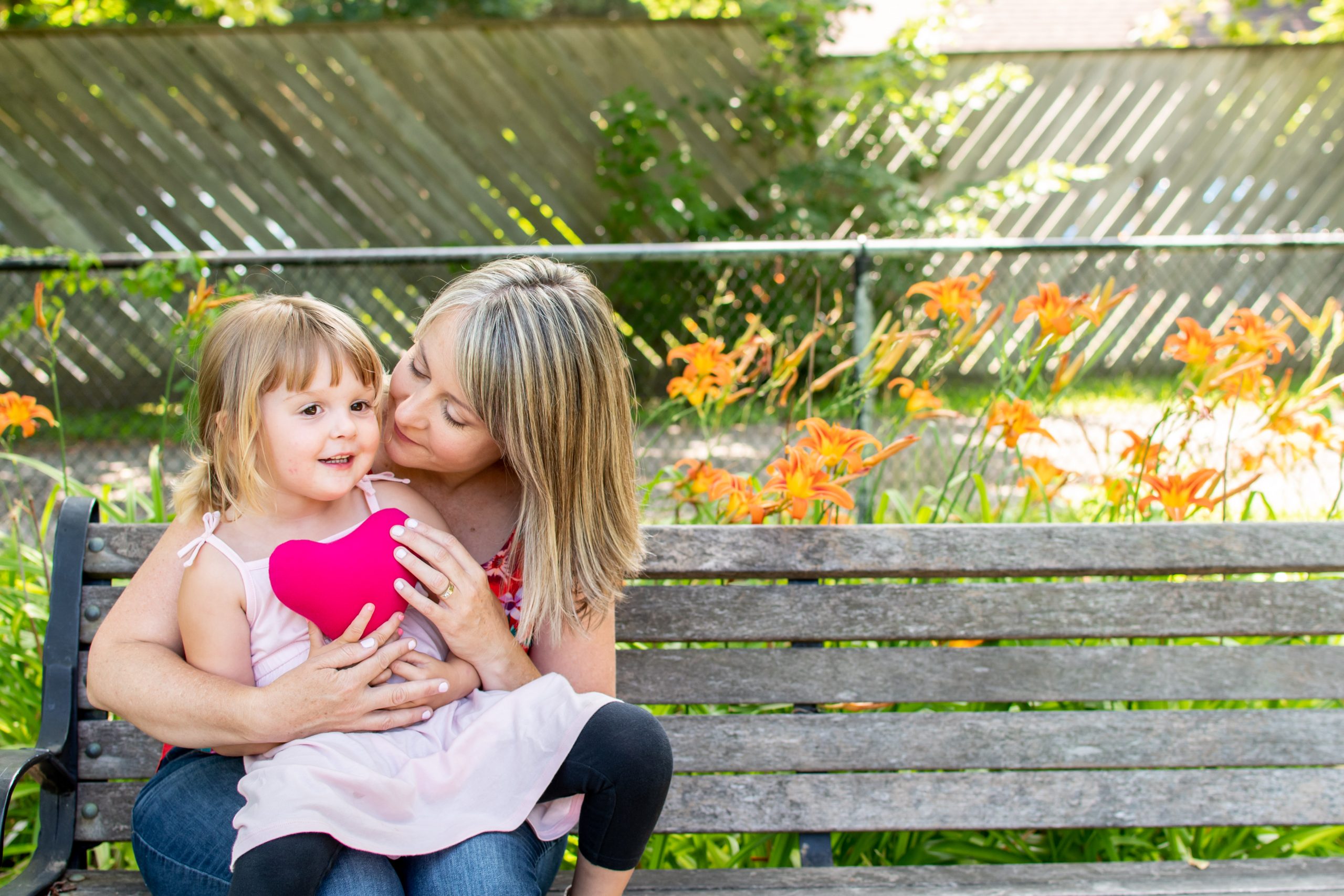 In recent years my focus and studies have been primarily been in Yoga, however I am continuously expanding my experience through various teachings and therapeutic modalities. Currently, I am delving into Ayurvedic healing, and human design.

GO BACK TO MY TRAINING PAGE